To celebrate Christmas and the closing of the 2014 calendar year, Stuart Hayes and Nicola Archer discuss some of the  top insights shared by guests during the year. 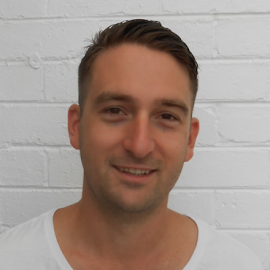 White Sky Director and GM, Paul Luczak shares how he has built a career following his passions in one of the most competitive industries in the world – popular music. 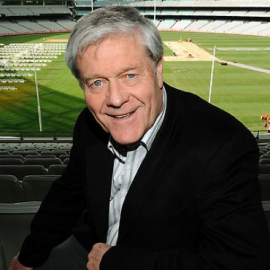 This week on Careers Unplugged we have the great privilege of sharing some time with coach, author, academic and sports legend, David Parkin OAM on the topic of leading and achieving impact. 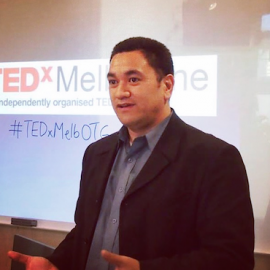 CU 54: How facing your fears can change your life with criminal turned youth crusader, Andrew Gason

In this extended edition we learn how facing your fears head on can magically change your life, through Andrew Gason’s most compelling journey from the criminal underworld to making a huge impact as a social crusader today. 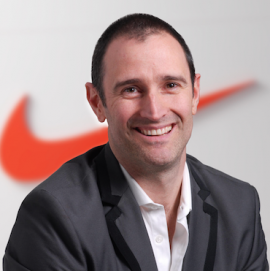 CU 53: How to build a great career with Nike GM, Paul Faulkner

Paul Faulkner was a teenage swimming star, had a brief foray as a male model and then commenced a career with the world’s #1 sports and fitness brand, Nike. Learn what Paul did to build a dream career. 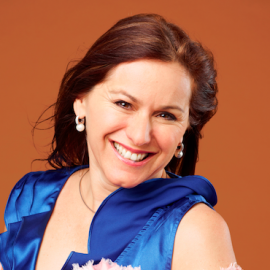 CU 52: How to innovate and be creative with social entrepreneur, Tania de Jong AM

Tania de Jong AM is a global expert in helping people to embrace innovation and change and in this episode with Stuart she shares her personal journey and offers suggestions as to how anyone could take up the challenge and play their biggest game. 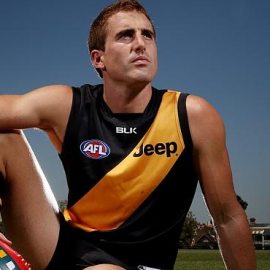 Heart centered AFL star Daniel Jackson is right AT the decision to change career. Check out Dan’s journey learn how you can change too. 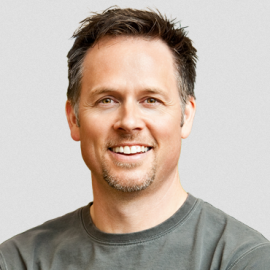 CU 50: How to have fun, innovate & build a dream career with Mitch Matthews

Mitch Matthews is an author and an authority on some of my favourite topics –
In particular, innovative thinking, engagement, goal achievement, work-place mentoring AND…. how to expand and achieve your biggest dreams in life!! 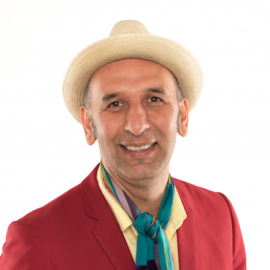 eff Riseley’s meteoric rise to the highest echelon’s of international sport is the stuff of fairy tales – inspired by the Commonwealth Games in Melbourne in 2006, Jeff committed to playing his biggest game in life and within two years had competed at both the World Championship and Olympic Games.